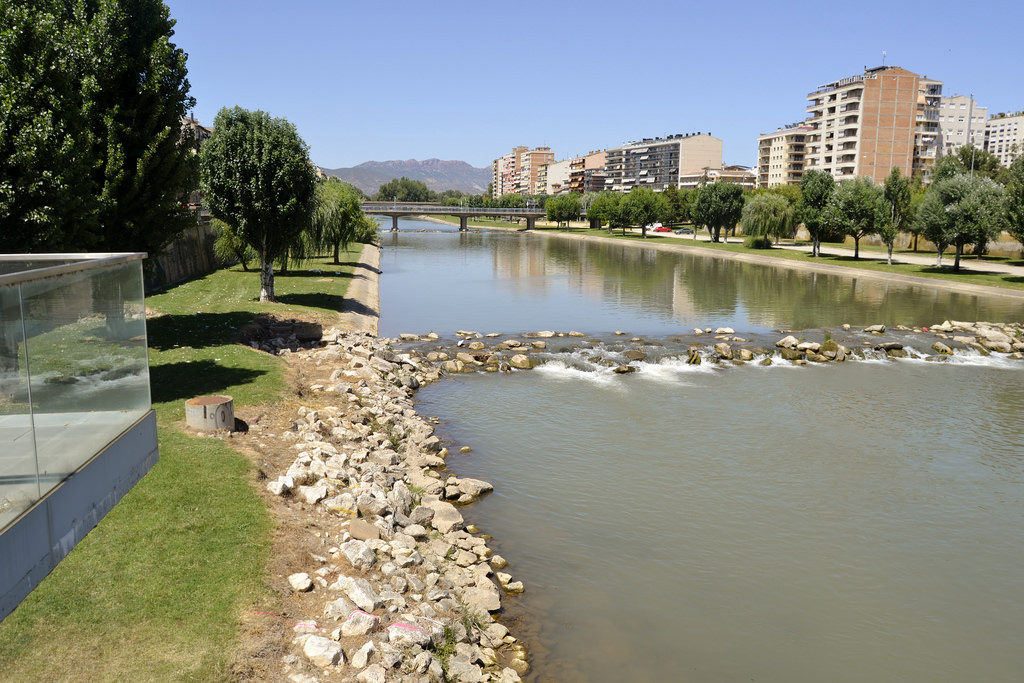 It is the Lleida river par excellence and the most important of those that cross our territory. He and his basin are the backbone of much of the region of Lleida.

It is born to the north slope of Puigmal near the French town of Llo (Alta Cerdaña) at 2,843 m of altitude. It has a total length of 265 kilometers, of which more than 230 runs through the province of Lleida. It enters to the demarcation by the municipalities cerdans of Prats i Sansor and Bellver de Cerdanya. In its route it crosses the counties of the Cerdanya Leridana, the Alt Urgell, the Noguera and the Segrià. It passes through the towns of Bellver de Cerdanya, La Seu d’Urgell, Organyà, Puentes, Balaguer, Lleida and Seròs, among others. Finally, it delivers its waters to the Ebro to the Zaragoza town of Mequinensa. Its course follows a general orientation NE- * SW.

Its main tributaries are the Valira, the Noguera Pallaresa, the Noguera Ribagorzana and the Cinca that contribute their flows to the right bank. The tributaries of the left bank are much more modest, among them we should mention the Ribera Salada, the Llobregós, the Sió and the Cuervo. It has an important basin surface that occupies 22,579 km2.

During its journey, the Segre was resumed in three main reservoirs: Oliana, Rialb and Sant Llorenç de Montgai. From it, different channels of irrigation or hydroelectric exploitation, such as the Urgell Canal, the Segarra-Garrigues, the Balaguer Canal and the Seròs Canal, also emerge.