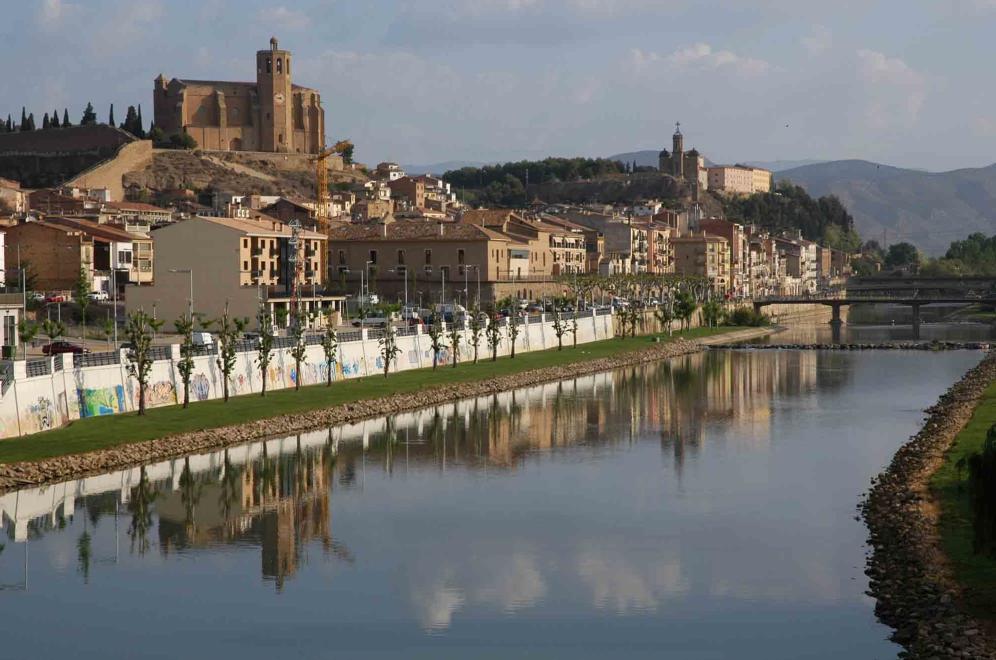 The city of Balaguer in the region of La Noguera becomes, increasingly, a tourist reference of our inland regions. Balaguer, historically speaking, has much to see and much to say, and this is palpable in the large number of monuments that remain standing in defiance of the passage of time: an old quarter, medieval walls, remains of an Islamic castle and later Palace of the Counts of Urgell, the convent of Santo Domènec, with the Gothic church of Santa Maria, one of the largest in Catalonia, and a sanctuary, that of Santo Cristo, which houses an image venerated for many years and that is the symbol and the standard of our city. For all this, Balaguer has much to see and much to say.